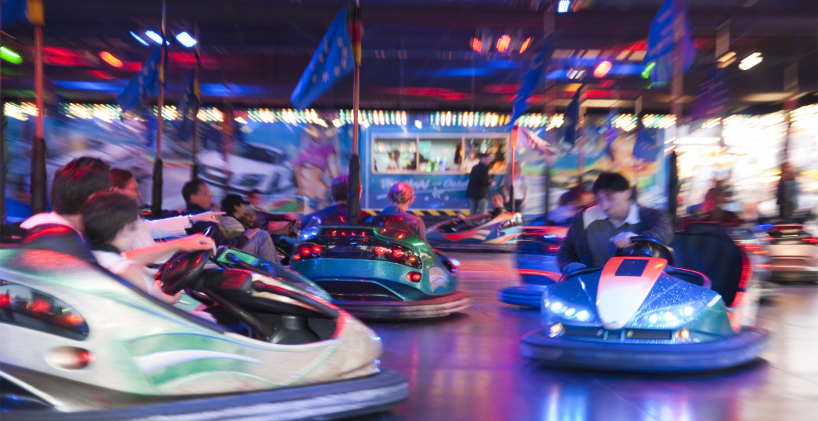 Consumer group Which? has revealed that when a customer complains about PPI on a particular product directly to Barclays, HSBC, Lloyds Banking Group, Santander or Nationwide any other accounts will not be looked into.

For example, if a customer asks one of the banks to check if PPI was attached to their credit card the bank will not look at whether the customer also had PPI added to other products such as loans, mortgages or overdrafts.

Case studies in the report include a NatWest customer who re-submitted her PPI complaint and uncovered 13 further cases, as well as a Barclaycard customer whose credit card complaint was rejected and his other cards not investigated because he’d initially provided a specific account number.

According to the investigation, banks require customers to make a ‘general complaint’ or specifically request that all their accounts on file are looked into – otherwise they will focus only on the line of credit specifically referenced in the initial contact.

Of their investigation Which? said: “With the FCA’s deadline looming, Which? believes it’s more important than ever that banks take a holistic approach to claims, even where a customer has made a single-product complaint.

Consumers are encouraged to give details such as account numbers when they make a PPI complaint, yet firms are now telling us that where a specific policy number is referenced, only that product is investigated.

It doesn’t take a cynic to see that firms might be avoiding broader complaints that would require them to investigate a claimant’s full policy history.”

With time running out and the claims deadline less than 11 months away, these findings provide another hurdle for consumers wishing to claim back mis-sold PPI for themselves.

In response to the findings the industry regulator Financial Conduct Authority (FCA) said it is ‘working with firms to make it easier for consumers’, but there is nothing in regulation forcing the lenders to automatically check all accounts.

According to Which? the Financial Ombudsman Service (FOS) was also fairly vague in its guidance, saying: “it would only expect a bank to look into all PPI products if the consumer wasn’t sure (e.g. by telling a firm ‘I think it was on a credit card’)”.

Given that 95%* of our successful customers here at The Fair Trade Practice were unsure if they had PPI before checking with us, it begs the question why is this principle not enforced across the industry?

So far this year we have uncovered PPI on 67,673 accounts** which our customers had forgotten about or not included in their initial claims. Those are complaints which more than likely would never have been raised had those customers not worked with a claims specialist like The Fair Trade Practice.

21,750 of those cases** even led to offers of compensation, that’s almost a third, further demonstrating the value in using a claims management firm with years of expertise to check for any mis-sold PPI.

Checking for PPI before the deadline is meant to give consumers peace of mind. But for millions this news will leave question marks over whether or not previous queries have been dealt with correctly, and if some of the remaining billions could still be theirs.

With The Fair Trade Practice checking your credit you can rest assured you will get all the answers you need on PPI first time, with no accounts left behind.

We work on the recommendations of our happy customers, with 95%* of our new clients recommended to us by someone they know. So join them today and find out if you were a victim of ‘the biggest mis-selling scandal in financial services history’.

Get started by clicking below.