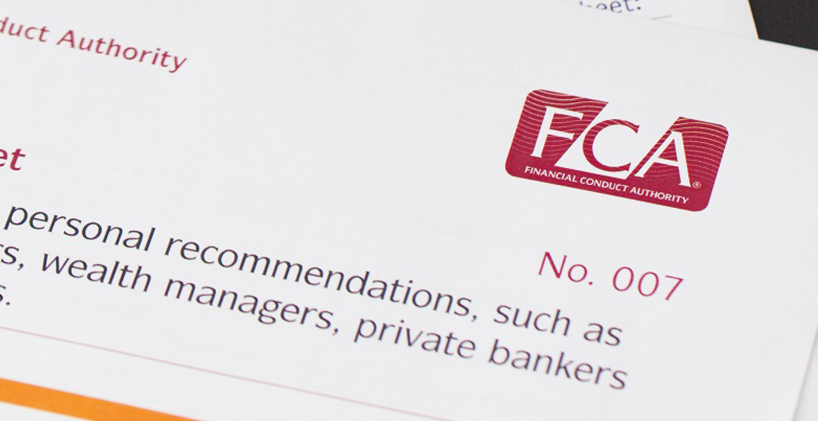 Consumers have until August 2019 to submit new complaints for mis-sold Payment Protection Insurance (PPI) after a deadline on all claims was announced by the Financial Conduct Authority (FCA) today.

According to the industry watchdog the deadline will ‘encourage consumers to decide whether to act about PPI’ and will be accompanied by a nationwide advertising campaign to raise awareness.

It gives consumers just under two and a half years to check their finances to see if they were mis-sold PPI before the cut off arrives and their chance to check is gone.

In announcing the deadline the FCA have also revealed new guidance that means some customers will have new grounds to complain against their bank.

Levels of commission on PPI were investigated by consumer group Which? back in 2013 and found to be the ‘highest level of commission Which? has ever seen in the financial services market’ - as much as 87% in one case.

Now whenever more than 50% of the premium was paid as commission consumers have grounds for compensation, even if they have previously seen their claim rejected.

So far the PPI mis-selling scandal has seen over £26bn paid out to UK consumers in compensation, with major UK banks setting aside over £40bn in provisions to date.

It is estimated that £50bn worth of PPI policies were sold in the UK over the last two decades, and Chief Ombudsman at the Financial Ombudsman Service (FOS) Caroline Wayman says there is still a ‘potentially enormous’ pool of people to come forward and complain.

Chief executive of the FCA Andrew Bailey said of the deadline: "Putting in place a deadline and campaign will mean people who were potentially mis-sold PPI will be prompted to take action rather than put it off.

"We believe that two years is a reasonable time for consumers to decide whether they wish to make a complaint."

Vickie Sheriff, director of campaigns at Which?, warned that ‘banks should be working much harder’.

She said: "Now the regulator has confirmed a deadline for the victims of this mis-selling scandal to make a claim, it must ensure that banks are doing much more to help customers get back the money they are owed."

If you haven’t checked your finances for PPI yet, even if you are unsure whether or not you have ever had it like 90%* of our successful customers, let us investigate for you long before the deadline comes into effect.

Just click below to get started today and find out for sure if your bank owes you some of the remaining money.