Skip to main content
Home / Why have Lloyds always underestimated the scale of their PPI problem? 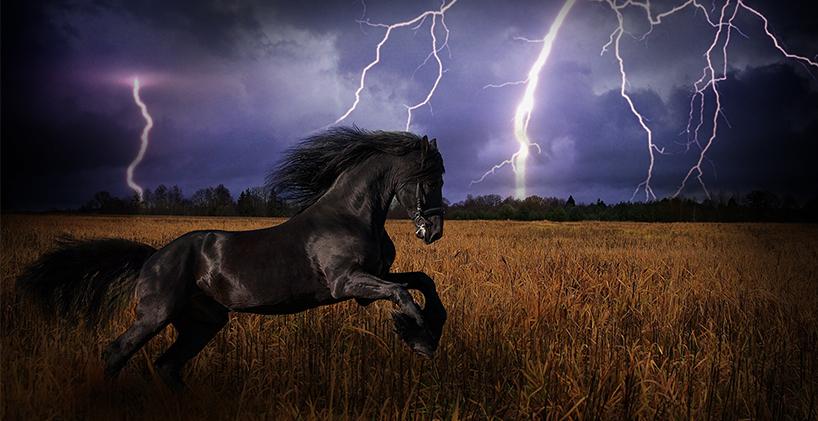 Why have Lloyds always underestimated the scale of their PPI problem?

Ever since they broke ranks from the British Banking Association’s High Court appeal in 2011, Lloyds Banking Group has been blighted by mis-sold Payment Protection Insurance (PPI).

Following the announcement of a further £460m worth of provisions in their recent financial results for the first half of 2018, the PPI scandal has now cost Lloyds a staggering £19.2bn.

This latest increase in their overall bill is the 19th time they have had to raise their PPI fund, and makes previous statements of ‘final’ provisions look even more embarrassing: 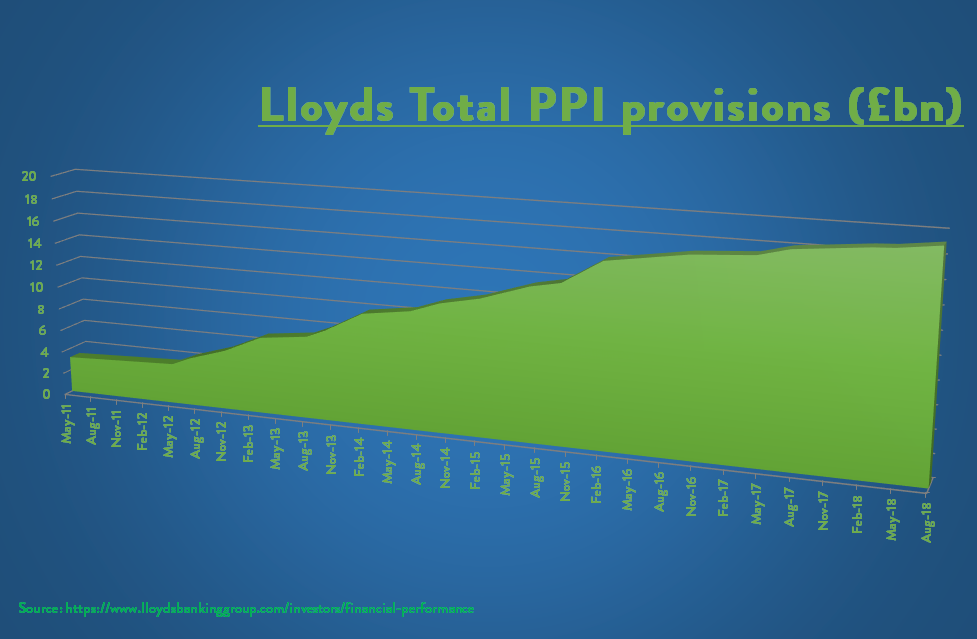 Out of the total £46.5bn set aside by the UK financial sector for PPI redress Lloyds account for over 40%, and have almost £2bn still waiting to be claimed by consumers before next August’s claims deadline.

Since announcing original provisions of over £3bn in May 2011, Lloyds current total represents a 500% increase in money set aside to cater for the scandal.

As the group now expects to receive 13,000 PPI complaints every week until the deadline, how could their original estimates and subsequent reviews have been so low?

Where it all began

Labelled as the ‘biggest mis-selling scandal in financial services history’, PPI was systemically mis-sold by many high street banks and other financial providers. Not only was the product added without consent or prior knowledge in some cases, but it was often not fit for purpose either.

Even when sold correctly the average level of commission on PPI policies across the industry was a staggering 67%, leading to the Plevin regulations which now give consumers another chance to claim money back.

As the market leaders in PPI Lloyds were always destined to have the biggest mis-selling bill, and they knew how many policies they had sold in the relevant timeframe. So why has it taken them so long to realise the full extent of their liability? 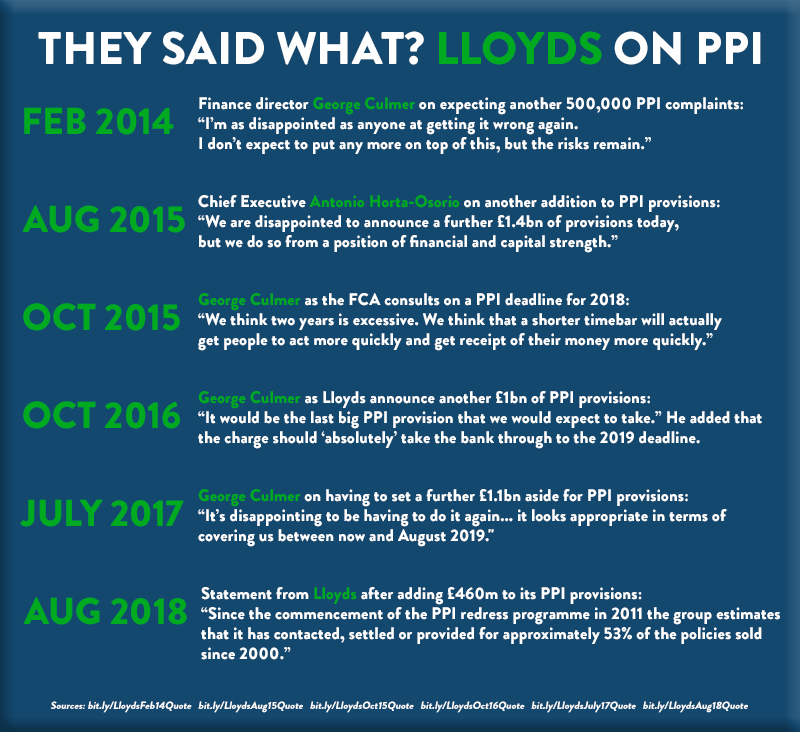 Customer care or balancing the books?

With such enormous amounts of money at stake it is no wonder that Lloyds were one of the big voices pushing for a deadline on PPI claims. In fact they even pushed for the deadline to be moved forward to give consumers even less time to get their complaints submitted.

Lloyds may have been the first of the banks to concede in the mis-sold PPI dispute, but ever since they have continuously underestimated the true impact the mis-selling had on their customers.

Their motivation surrounding their PPI redress programme also seems to be centred around their own financial concerns rather than customer detriment, for example when Lloyds decided to stop selling PPI policies back in July 2010 the bank explained by saying uncertainties in regulation would make PPI ‘uneconomic’.

Even when paying back their customers Lloyds do not have the best track record. In February 2013 the then industry regulator the Financial Services Authority fined them £4.3m for failing to pay out compensation quickly enough.

An undercover report a few months later revealed staff at one of Lloyds’ PPI complaints handling centres had not only been trained to ignore possible fraud by salesmen but also taught that complainants would ‘give up if rejected the first time’. Another investigation claimed the bank were using a piece of regulation called ‘alternative redress’ to reduce its payouts to PPI claimants before Lloyds Banking Group were handed a record fine for failing to handle PPI complaints fairly. 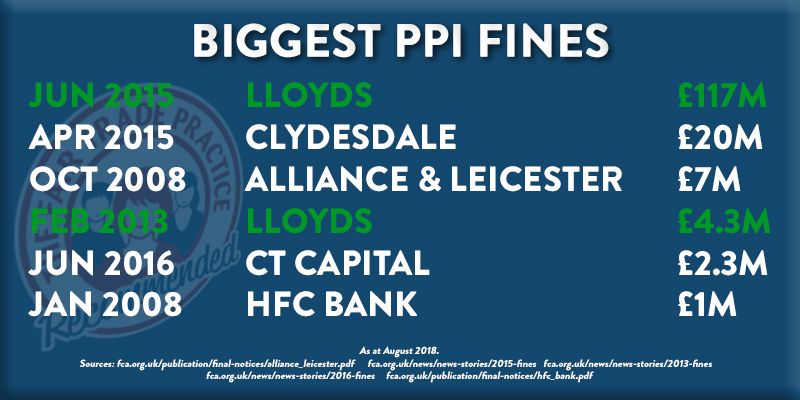 Have they finally got it right?

It should be noted that the scale of the PPI scandal was grossly underestimated across the finance industry, with early estimates suggesting three million customers were due compensation compared to figures from the regulator which show almost 13 million claims have been upheld in favour of the consumer in PPI complaint categories.

With just over a year to go until the deadline and PPI complaints at a four year high the possibility remains that Lloyds Banking Group may need to set even more aside to ensure all the customers they wronged are compensated properly.

Here at The Fair Trade Practice we’ve dealt with more Lloyds complaints than any other lender so far in 2018, with Halifax 3rd on the list*. Our years of claims expertise means we can offer an efficient and thorough service to customers who want to check if they were misled by any brands in the Lloyds Banking Group.

95%** of all our successful customers were unsure if they even had PPI before they came to us, showing just how valuable a check could be.

All the momentum is with consumers as the clock counts down to the deadline, but there will be no second chances for anyone who leaves it too late.

So join those who have claimed over £2bn in PPI compensation so far in 2018.
With these kinds of numbers in mind what makes you sure it couldn’t have happened to you?

Click below to get your investigation started right now and find out.