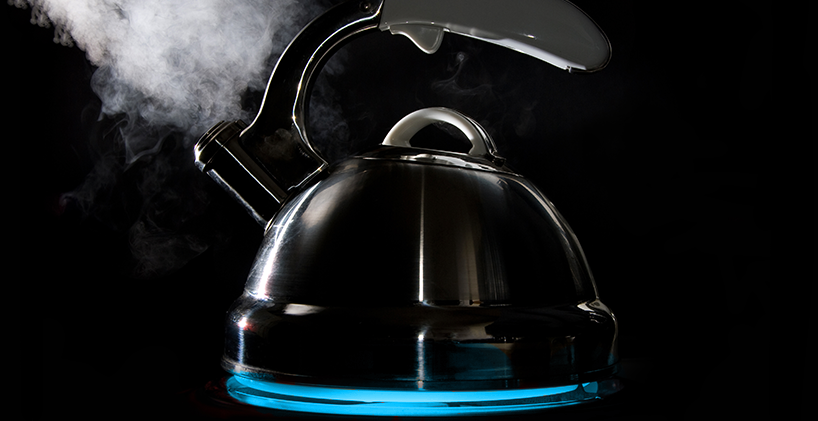 The Chairman of Barclays, the bank who have mis-sold the second highest amount of PPI to UK consumers, has accused claimants of being ‘fraudsters’.

Despite his bank paying back more than £8bn so far and receiving 2.3m complaints about mis-sold PPI, John McFarlane said: “The percentage of fraudulent claims is enormous. We have turned portions of Britain into fraudsters.”

His comments were labelled as ‘absolutely outrageous’, ‘rich’ and ‘a slap in the face’ by consumer rights experts.

PPI was added to some mortgages, loans, credit cards and other types of finance sometimes without the customer’s knowledge or even despite the customer having already declined the product.

The scandal has cost the finance industry a total of £32.2bn so far in refunds and compensation, with £14.3bn of banking provisions still remaining.

Barclays themselves still have £1.4bn of PPI provisions waiting to be claimed, but McFarlane said he did not agree with estimates that the saga could end up costing a total of £50bn.

He said: “It was in the Government’s interests [for customers to receive PPI compensation]: consumer spending rose and it weakened the banks, so the Government is complicit here in the decline of the City.

“This is stimulation of the economy by buying flat-screen televisions. It is almost inconceivable to think that £50 billion was mis-sold.”

Consumer champion and founder of Money Saving Expert Martin Lewis reacted to the comments by telling Radio 5 Live: “You'd say this is the pot calling the kettle black, but it's more the cauldron calling the thimble black. This is just absolutely outrageous.

"We have to remember that banks' PPI selling was a systemic, deliberate, scripted protection racket that raked in well over £30 billion by selling insurers' policies, and then an average of 66% of what people paid just went to give [the banks] a bung in the form of commission.

"These were policies where the premiums you paid were sometimes more than the maximum they would ever pay out, and people were lied to that they were compulsory.

"This was a fraud on one of the biggest scales we've ever seen in the UK and not one banker has been prosecuted for it. So I find it a little rich that the boss of one our biggest banks decides to call out the public for fraud.

"I think the man should have kept his mouth shut."

Adam French from Which? also had harsh words for the Barclays chairman, saying: “This is a slap in the face for consumers ripped off by the PPI scandal.

“Banks still have a long way to go to restore customers’ trust in the industry, and comments like this will not help at all.

“As the FCA’s August 2019 deadline for complaints approaches, we want to see firms working with, not against, their customers to make the claims journey as simple as possible, encouraging and supporting claimants to ensure that no one misses out.”

Gillian Guy, chief executive of Citizens Advice, said it is ‘right that people are able to claim compensation’, adding: “PPI is one of the largest banking scandals in this country's history. It was regularly mis-sold, it was expensive and it was often a poorly designed product that people neither wanted or needed.

"The banks dragged their feet when problems with PPI were first raised and they are paying the price for that inaction."

Already in trouble with the Competition and Markets Authority over Payment Protection Insurance (PPI), Barclays recently admitted that it has been incorrectly processing some PPI complaints for a number of years.

It’s more unwanted attention for one of Britain’s biggest high street banks, all of whom are trying to make sufficient provisions for consumer redress before the August 2019 PPI claims deadline.

With less than a year to go until they lose their chance to check forever, consumers are expected to flood the system with more complaints in the next 11 months.

More than £2.5bn in PPI compensation has been paid out so far this year, so why haven’t you checked yet?

Just click below to get in touch with us today.