Skip to main content
Home / Will the banks resolve to improve their conduct this New Year? 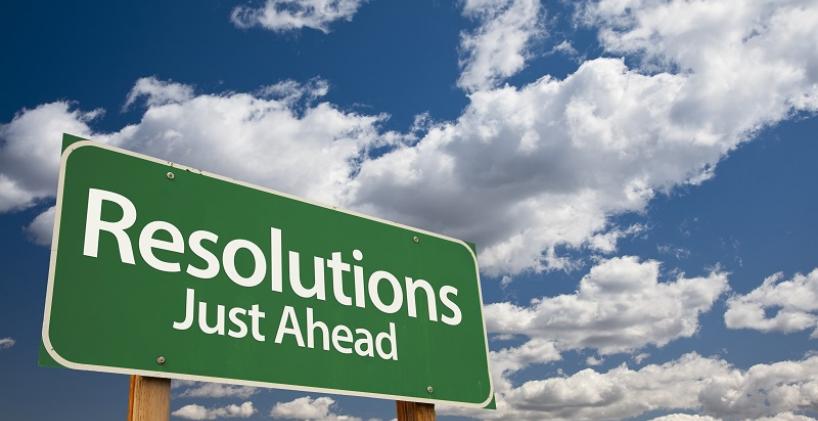 Will the banks resolve to improve their conduct this New Year?

With 2019 now in full swing, perhaps the banks should be considering some belated New Year’s resolutions for this year.

James Moore, chief business commentator for The Independent, recently used his column to reflect on the Banking scandals of 2018.

He said: “The industry is still playing the same sorry song. It’s executives pocket their bonuses, while its customers get kicked in a painful place.”

The FCA have brought in punishments for the banks for this behaviour, meaning less profit for the bosses because they are paying out these fines.

Moore chose to use the words ‘disastrous’, ‘crisis’ and ‘distressed’ when describing past events, this language is founded by the total amount of fines the FCA has issued to the banks over the last 6 years. 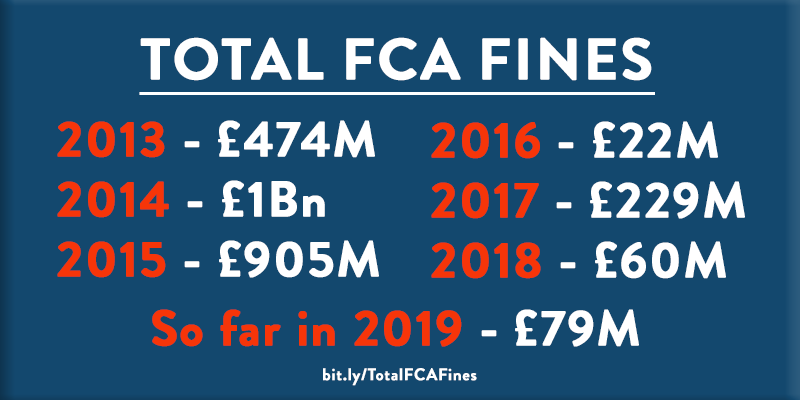 These staggering figures show that in January alone the FCA has issued more fines than in all of 2018 combined. 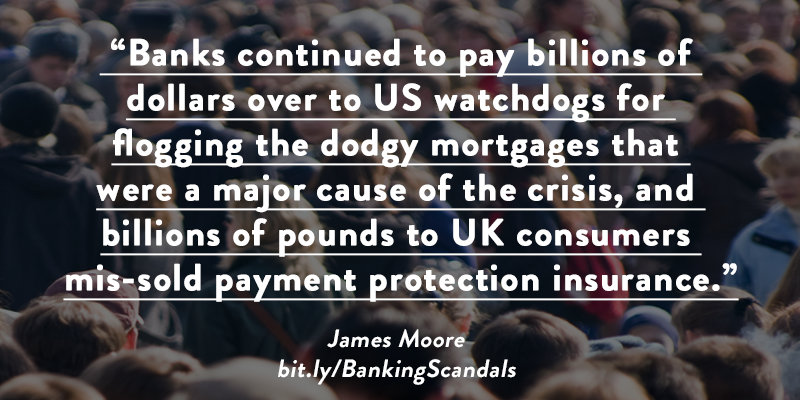 With billions paid out for mis-sold PPI already up until this point, the deadline date is cutting short a scandal which has affected millions in recent years.

January showed no sign of change for the banks - Santander mistreating their deceased clients, and TSB still paying out for their IT chaos last year. Moore’s statement ‘same sorry song’ seems fitting to the problems that have happened in 2019 already with the high FCA fines.

There is much uncertainty for 2019 but what is certain is that misconduct is not acceptable. Here at The Fair Trade Practice such treatment doesn’t go unnoticed. We want to make sure you’re not a victim of the banks previous misconduct.

With 95%* of our successful customers unsure if they had PPI before checking with us, can you really afford not to check before the deadline?

Click the link below to start your check with us today.