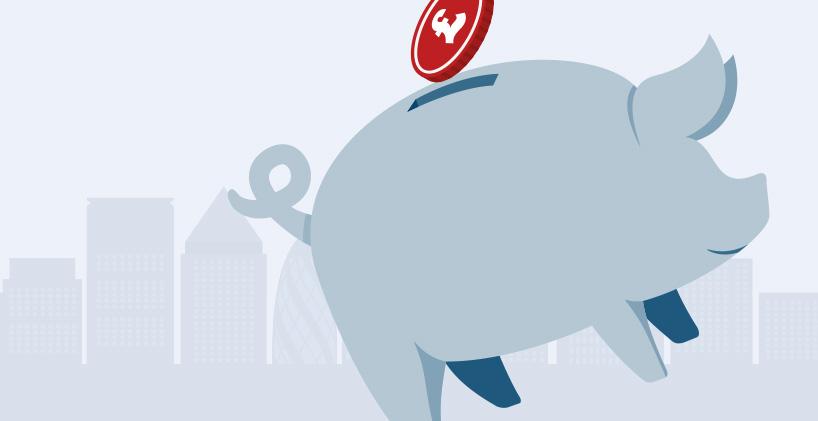 As many as 3 million UK consumers could see their chance to claim back mis-sold Payment Protection Insurance (PPI) fade away this New Year due to a timebar stipulated by the banks.

In total five-and-a-half million letters were sent out by the banks informing customers that they may have cause to complain about mis-sold PPI.

Out of this total three million of the letters were sent in 2013, where the banks said those who received a letter had until the end of this year to file a complaint.

However the consumer watchdog Which? says only a third of those people written to have actually submitted their case.

These letters were sent to 1.66m customers at Lloyds and more than half a million at Barclays, as well as customers from HSBC, Santander and the Co-operative, according to the Financial Conduct Authority’s (FCA) consumer panel.

Chairwoman of the panel Sue Lewis said that discussions over an upcoming deadline on all PPI claims being considered by the FCA could negatively impact the millions for whom the clock is already ticking.

She said: “The proposed public information campaign risks confusing consumers. At least three million consumers will be time-barred by the end of 2016 and a further 1.2 million by the end of 2017. Promoting a single deadline would mislead those consumers and could lead to some of them putting off complaining and losing the right to redress.”

Figures from Which? suggest that anyone who received a letter would regret missing the opportunity to submit their case, as the uphold rate for the third of customers who have complained so far is 97%.

If you received one of these letters in 2013, or know someone who is a customer of one of the banks mentioned above, why not make certain you were not amongst the millions affected by the PPI mis-selling scandal.

Don’t miss out, simply click below to start your investigation with us today.