Skip to main content
Home / Q&A: What is Plevin, what is the current situation and why is it affecting my case? 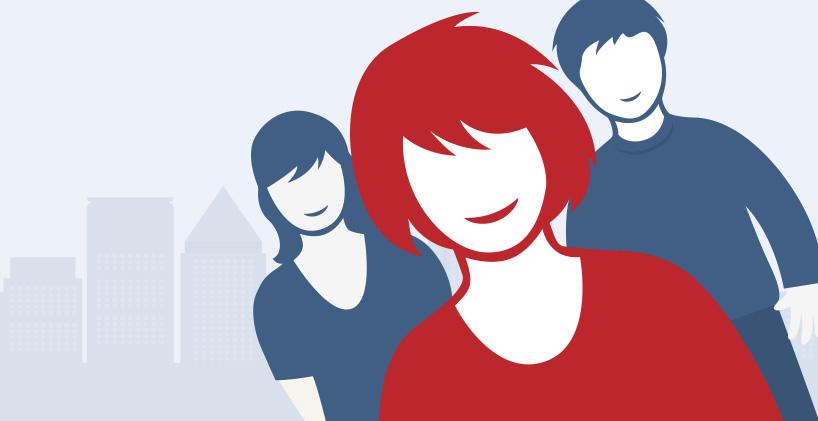 Q&A: What is Plevin, what is the current situation and why is it affecting my case?

If you have come across the name Plevin during your claim with us or seen it mentioned in the media it is because of the potentially huge impact it could have on how Payment Protection Insurance (PPI) claims are handled.

Plevin is a legal case that looks at the amount of PPI premiums which were attributed to unusually high levels of commission, and whether or not consumers were misled simply by brokers failing to disclose these levels as part of selling PPI.

The case is currently being considered by the industry watchdog the Financial Conduct Authority (FCA), having been all the way through the legal system right up to the Supreme Court. The FCA are now deciding if any rules or guidance need to be changed because of the case.

Here’s everything you need to know about Plevin and its possible implications on your PPI case.

How did we get here?

Susan Plevin is a retired college lecturer who took legal action against Paragon Personal Finance after she had Payment Protection Insurance added to a loan.

She claimed for mis-sold PPI on the grounds that it did not meet her needs, and during her complaint at Manchester County Court learnt that 71.8% of her PPI premium was taken as commission by Paragon, credit broker LLP Processing Ltd and provider of the PPI Norwich Union.

Plevin returned to court to argue that failure to disclose this by the lenders amounted to an unfair relationship and that she should have the full premium plus interest returned to her.

In June 2014 the case went to the Supreme Court. Five months later the judge in the case Lord Sumption agreed that the relationship was indeed unfair under the Consumer Credit Act of 1974, and agreed to the reasons of mis-sale.

However the decision did not make clear what was deemed an unfair level of commission, and the case was referred back to Manchester County Court to decide the amount of any possible compensation to Plevin.

Why is the final outcome holding up some PPI complaints?

The Financial Conduct Authority (FCA) published a consultation paper in November 2015 regarding a potential deadline on all PPI claims, as well as guidance on how to handle PPI complaints in light of the Plevin legal case.

Responses to the paper were received by the industry watchdog from lenders and consumer groups alike, leading to the second consultation paper being produced in September 2016.

Currently the FCA say they will publish the feedback and issue a policy statement once they have reviewed all the comments, with no timescale on the final outcome.

Some PPI cases may have reached the Financial Ombudsman Service (FOS) to be reviewed, and the final decision in the Plevin case may play a part in the Ombudsman’s final ruling on these cases which is why there is such a delay.

We keep all our customers regularly updated as to the status of their claims, and any cases which may be affected by the outcome of the Plevin case will be explained by our customer services team whenever the situation changes.

What could it mean for PPI?

Should the decision rule in favour of Plevin, and she be awarded a large sum as a result, it could have a knock on effect for thousands of existing claims as well as prompting some consumers to submit new cases.

An estimated £50bn worth of PPI policies were sold in the UK and according to payout figures from the FCA almost half that amount still remains unclaimed.

With a potential deadline on the horizon millions may face losing out on their chance to check if they have a claim, regardless of the final outcome of the Plevin case.

Don’t miss out – start your check with us today via the button below.