Skip to main content
Home / PPI a 'hindrance' anticipated to 'go away' - does this sum up the financial sectors attitude to mis-selling? 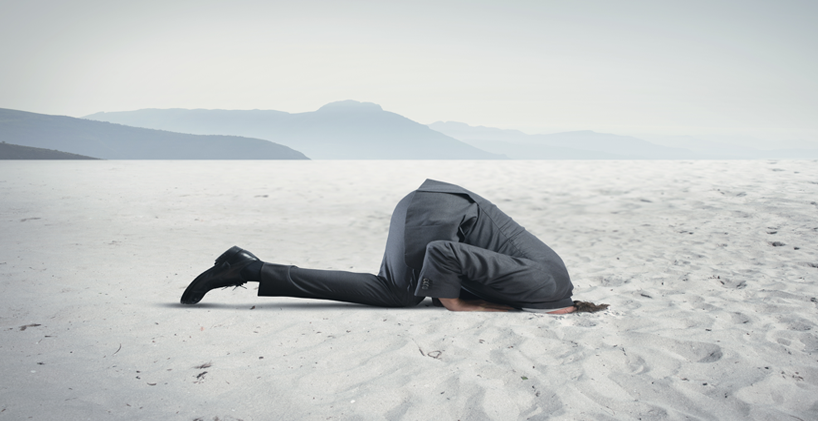 PPI a 'hindrance' anticipated to 'go away' - does this sum up the financial sectors attitude to mis-selling?

Millions misled and out of pocket, billions of pounds repaid and the reputation of an industry in disarray. Surely the financial sector feels some remorse over the Payment Protection Insurance (PPI) mis-selling scandal?

A product that was ‘systemically mis-sold’ across the industry, PPI was often added to consumer lines of credit without their knowledge, consent or full understanding in the name of profits and target-hitting.

In addition, even when it was sold correctly, the industry average rate of commission on PPI premiums was 67% - a fact that many consumers were not informed of at the time of sale.

So what is the reaction to this saga from the world of finance – given the nature in which it was carried out and the number of people that were affected?

Judging from these recent quotes from the investment world, remorse does not seem particularly forthcoming.

Ed Meier, a fund manager at Old Mutual Wealth, said: “What we’re anticipating ... is actually that PPI hindrance goes away and we can get significant yield growth from these companies.”

The companies he is referring to could well be Lloyds and Barclays, who he increased his funds position with at the end of last year. Between them they have set aside £28.5bn in PPI provisions and are the two lenders with the biggest PPI bill.

Russ Mould from broker AJ Bell said: “What investors want to see is banks keeping their noses clean, because if they can get the conduct and litigation charges down, it should free up a lot of cash which, in theory, should find its way to shareholders.'

The reference to misconduct is a nod to the fact that PPI was not the only product mis-sold by banks in recent years, or the only problem for which they have been fined or reprimanded.

In fact across the globe banks have paid an astounding £516bn in fines, charges and compensation for misconduct – hitting not only profit margins but having knock on effects to consumers too such as branch closures and drops in interest rates.

Statements such as those above beg the question if the sector has truly changed its culture at all, a decade on from the financial crisis.

Now with a deadline on all new PPI claims just 15 months away, banks and seemingly their investors too, are looking forward to a time free from announcing additional provisions and admitting they underestimated the scale of the problem.

With research from the FCA stating 64 million PPI policies have been sold since the seventies, perhaps consumers deserve a better standard from their financial providers?

The closest they have come to an apology was this from Lloyds PPI director Ian Hallett in 2011: “We acknowledge there are cases where we could have been clearer in sales processes and as a result we didn't meet standards we set. For that we are extremely sorry if people have a cause for complaint.”

With Lloyds already ‘contacting, settling or providing for’ 53% of all the PPI policies it sold since 2000, it would appear quite a number of their customers had ‘cause for complaint’. Indeed with the majority of policies sold leading to complaints – what exactly were those standards set by the bank which were not met?

Never mind a ‘hindrance’ – for Lloyds, the finance industry and its customers PPI has been more like a horror show.