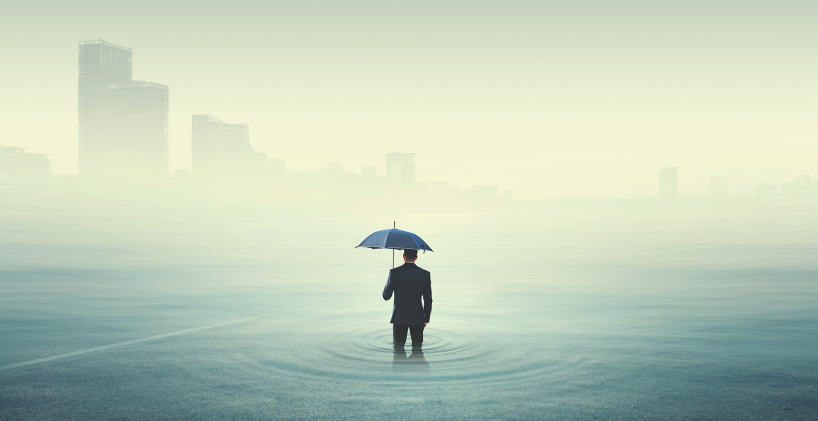 Complaints about Payment Protection Insurance (PPI) are at a three year high according to the latest data from industry regulator the Financial Conduct Authority (FCA).

Over a million cases were reported to banks and lenders in the first half of 2017, an increase of almost a quarter on the previous six months.

Not since early 2014 have complaint numbers been so high, with the advertisement of the August 2019 claims deadline coming too early to have contributed to the rise.

With just under £28bn claimed back so far 1.11 million complaints were submitted between January and June by consumers checking to see if they too are owed some of the remaining £15.5bn.

In total there were 3.32 million complaints recorded in the period, with PPI accounting for 82% of all redress in the first half of the year.

Executive Director of Strategy and Competition at the FCA Christopher Woolard said: “We now require firms to report all complaints which gives us a fuller picture of where the industry might not be meeting customer needs.

But even allowing for the change in reporting rules, and some progress made, the numbers are still significant.

Firms need to do all they can to reduce complaints and ensure that they are working in the best interests of consumers.”

PPI cases upheld in favour of the customer were 2% higher than the total average for all financial products, whilst Packaged Bank Account (PBA) complaints also rose by 18%.

Figures released by the Financial Ombudsman Service (FOS) also show a rise in the number of complaints referred to them this year regarding PPI.

This accounted for 60% of the FOS’ workload, above expected levels, and Chief Ombudsman Caroline Wayman said there had been ‘a significant increase in people contacting us about PPI over the last quarter’.

She said: “Our own future workload will depend too on how fairly businesses handle complaints in the first place.

What’s clear is that – even though we can’t say for certain how exactly things will develop – we’ll be busy with PPI for the foreseeable future.

I’m confident that, as the deadline approaches, everyone who decides to raise concerns about PPI will get the answer they need.”

Anyone wishing to check for mis-sold PPI has less than two years in which to submit their complaint, a deadline recently advertised on TV, online and in cinemas featuring an Arnold Schwarzenegger impersonator.

With more than 90%* of our successful clients unsure if they had PPI before they checked with us and billions still waiting to be claimed, isn’t it worth finding out for sure if you were one of those affected?

Some have called the PPI saga ‘the biggest mis-selling scandal in financial services history’ – so get peace of mind today. Join the thousands who are checking their finances with us each week.