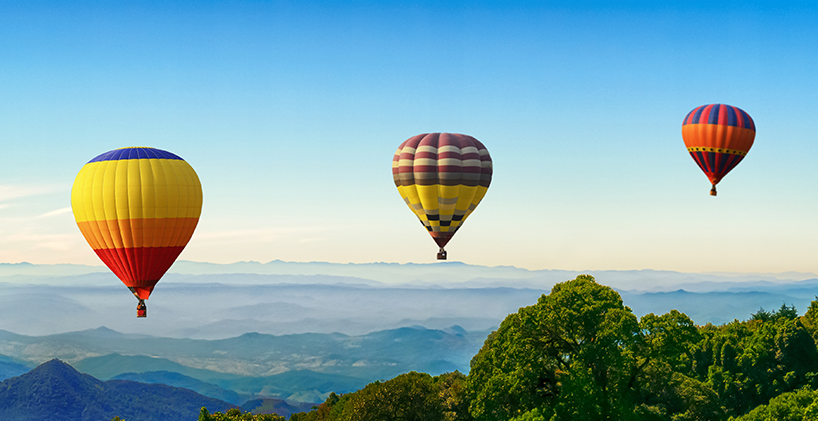 Latest statistics from the industry regulator show the number of people complaining about mis-sold Payment Protection Insurance (PPI) is at its highest level for 4 years.

Even with an increase of 40% on the previous reporting period, the number of cases being upheld in favour of the consumer has still risen and now sees almost 2 in 3 people who complain about PPI being successful.

Every 6 months the Financial Conduct Authority (FCA) publish complaints data covering the whole of the financial sector, and once again PPI dominates the latest figures with 41% of all complaints between July-December 2017 being about PPI.

In all more than £2bn was paid out in redress to those mis-sold PPI, at an average of over £2,000 per complaint.

Although there was no specific data attached to ‘Plevin’ regulations, relating to undisclosed high levels of commission, there was an increase in the number of complaints relating to issues of ‘advising, selling and arranging’ – something the regulator suggested ‘may relate to claims over previously mis-sold PPI policies or commission earned by a provider from the sale of PPI’.

Executive Director of Strategy and Competition at the FCA Christopher Woolard said: “Having set a deadline for PPI complaints, we are encouraging consumers to decide whether they want to claim, and if they do, to make their complaint as soon as possible, as many already have.

We are continuing to monitor and challenge all firms to ensure they maintain the expected standards and are delivering on their commitments to make it easy for people to complain about PPI.”

Amongst the regulator’s data were also details of how individual businesses have dealt with PPI complaints, with the largest number of new cases being opened coming from Lloyds at over 220,000.

Bank of Scotland, also a member of the Lloyds Banking Group, were the next most complained about firm with 187,000 PPI complaints followed by Barclays at 175,000 - these three firms accounted for almost 40% of all PPI complaints in the timeframe.

Consumers found the most PPI complaints upheld in their favour against British Gas Services Limited (93.6%), Santander Cards UK Limited (92.5%) and MCE Insurance Limited (88.8%) with Barclays the next name on the list.

Also in the top 10 were HSBC, Marks & Spencer Financial Services and The Co-Operative Bank with at least 79% of their PPI cases being upheld in favour of the complainant.

Contributing to the upturn in complaint numbers during the second half of last year was the regulator’s advertising campaign featuring an Arnold Schwarzenegger impersonator to promote awareness of the claims deadline.

Another recent phase of the campaign has been met recently by even further provisions at CYBG, the owner of Clydesdale Bank, as lenders brace themselves for further PPI complaints in the months remaining before the August 2019 cut-off.

UK banks have set aside a mind-boggling £45.4bn in PPI provisions so far, but at least £6bn of that remains to be claimed from the top five banks alone.

So if you have yet to check your own finances for mis-sold PPI then what are you waiting for?

Join the millions who are moving now to beat the deadline queues. You can rely on us as the ethical choice in claims management to get you peace of mind on PPI to find out for certain whether or not you could be owed.