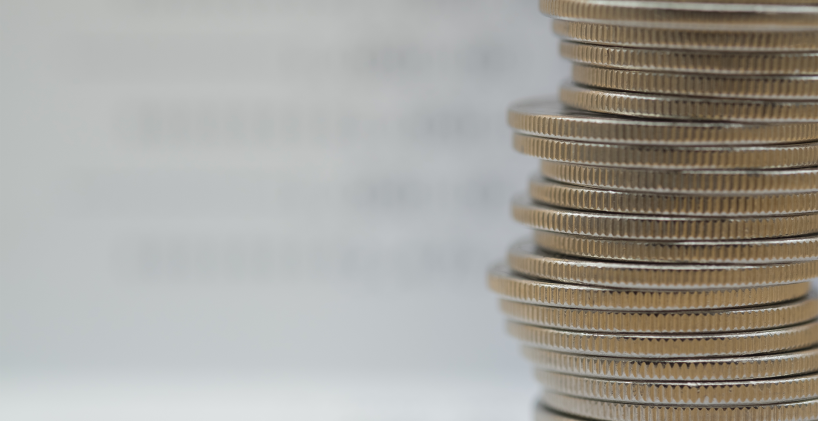 Santander have announced an increase in Payment Protection Insurance (PPI) provisions as the mis-selling saga shows no signs of slowing down ahead of the 2019 deadline.

In their quarterly updates both Lloyds and Barclays revealed they still have billions set aside for PPI compensation which are yet to be claimed.

Santander increased their provisions by a total of £69m, split between a £32m allocation earlier in the year and £37m for ‘a specific PPI portfolio under review’.

It takes their provision for all liabilities including PPI to £237m for the first nine months of 2017, an increase of more than 65% on the same timeframe last year.

In all, Santander have now set aside over £1.5bn to compensate those mis-sold PPI but their bill pales in comparison to that of Lloyds and Barclays, the two worst offenders in the saga.

Lloyds have set aside the most with a current total bill of £18.2bn, making up over 40% of the total provisions by all UK banks.

Whilst they refrained from adding to that total in their third quarter results the bank did reveal that £2.3bn of their existing provisions still remain. Complaints levels also reached as high as 16,000 a week following the deadline advertising campaign run by the Financial Conduct Authority (FCA).

Even after this surge levels remained above expectations at 11,000 per week, according to the report.

It was a similar picture for Barclays who also avoided setting any more aside but did reveal they too have billions of existing provisions still unclaimed.

Over 20% of their £9.3bn total set aside so far remains, meaning over four billion pounds is waiting to be claimed from the big two banks alone.

Industry regulator the FCA recently showed over a million PPI cases were reported to banks and lenders in the first half of 2017, a three year high and almost a quarter more cases than in the previous six months.

Just over £28bn has been claimed back so far, with the Financial Ombudsman Service (FOS) also seeing ‘a significant increase’ in their PPI workload during the second quarter of 2017.

An Arnold Schwarzenegger impersonator was used by the FCA to try and raise awareness of the August 2019 deadline for new PPI claims, with consumers unable to check if they were victim to the scandal after this date.

Despite consumer groups and commentators disagreeing with the deadline, and an attempted request for a judicial review into the decision, UK banks are now planning ahead with an end in sight to ‘the biggest mis-selling scandal in financial services history’.

Viewers of the FCA adverts are asked to decide whether or not they are going to complain about PPI – but more than 90%* of our successful clients were unsure if they had PPI before they checked with us, begging the question how can you complain about something if you don’t know whether or not you had it?

Get peace of mind by checking with us today. Thousands are checking their finances with us each week and using our years of claims expertise to find out for sure if they were one of those affected.

Don’t miss your chance to check. Just click below to get started.