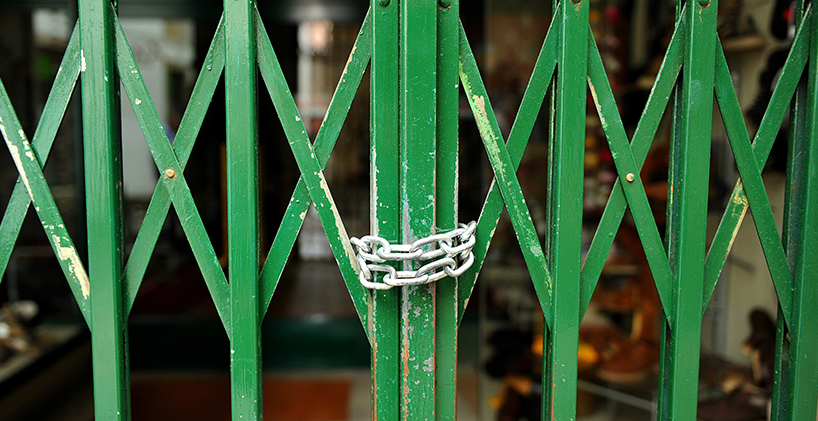 Consumers who complained they were mis-sold PPI by firms no longer trading received £6m in compensation during the 2017/18 period, according to the latest annual report from the Financial Services Compensation Scheme (FSCS).

Funded by industry levies, the FSCS assists customers in various disputes where financial institutions have closed down and can award up to £85,000 per claim.

As well as dealing with failed companies, mortgage assets and pensions advice last year the FSCS also facilitated the return of millions of pounds to UK consumers who were mis-sold PPI.

There was a stark warning from the fund though as, in line with complaints data from the Financial Conduct Authority (FCA) and the Financial Ombudsman Service (FOS), PPI cases were predicted to rise even further.

In the annual report the FSCS said: “Most of the claims we received continue to be for PPI mis-selling at 7,224 claims.

The PPI claims we are now processing are becoming more complex in nature: the additional requirements of claims for customers under Individual Voluntary Arrangement or bankruptcy have lengthened some processing times.

Following clarification that ‘Plevin’ based claims fall within the scope of our protection, we expect a substantial number of claims in 2018/19.”

Plevin refers to regulations that surround the level of commission attached to PPI policies, and whether or not the customer was told about them at the time of sale.

Any commission levels that exceed 50% and were not disclosed to the customer are deemed to have been an unfair agreement with the customer, and us such compensation could be owed.

PPI compensation recovered by the FSCS may be a proverbial drop in the ocean compared to the overall scandal, a total of £309m was paid out in September alone, but it does give consumers hope of getting money back which they are owed even if their lender has since ceased trading.

With the uphold rate for General Insurance Intermediation, the category for which PPI makes up the large majority of cases, at almost 80% and the average amount paid at almost £2,500 these cases are clearly still worth pursuing.

We have a very high success rate of cases through the FSCS here at The Fair Trade Practice, thanks to our years of experience in handling PPI claims.

Complaints which are already under consideration by the FSCS are safe from the August 29th claims deadline, however any new PPI claims will have to go through a number of steps before they reach this stage and are therefore at risk.

So if you think you may have a claim for mis-sold PPI against a lender that is no longer trading, you are one of the millions at risk of missing out by not checking their finances in time.

Almost £33bn has now been paid out overall, with the regulator urging people to check before the deadline with the likes of Gok Wan and Fred Sirieix recently joining the likeness of Arnold Schwarzenegger in their advertising campaign.

With less than 8 months to go before the claims deadline, queues are expected to build as consumers rush to submit their complaints in time.

So join the tens of thousands checking now to get peace of mind and find out for sure if you are owed.