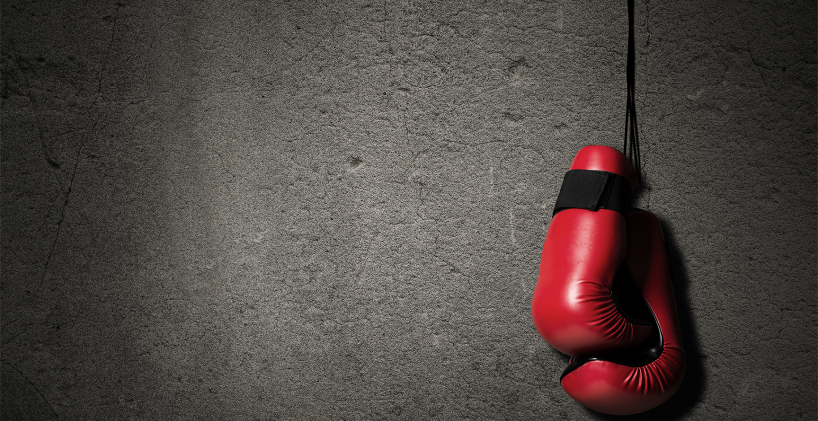 Millions of consumers fighting to reclaim mis-sold Payment Protection Insurance (PPI) are being joined by business owners who were also duped by their banks.

Two new cases highlighted in The Times has shown just some of the ways in which companies were convinced to take on PPI when they did not need it or could not use it.

Barclays agreed to pay compensation of more than £4,000 to two business partners who were mis-sold PPI along with a business loan in the first example.

However the bank made the cheque payable to the partners’ former business which was no longer trading.

Unable to get the bank to resend the cheque with different details, the partners lost out on the claim and got in touch with the newspaper.

In the second case Lloyds Bank were the offenders, mis-selling PPI alongside a business loan sold to a haulage company in the seventies.

As the business was closed down several years later Lloyds told the customer they could not make the payment.

These cases show not only how major lenders mis-sold PPI to businesses as well as individuals, and in very similar ways, but they can also mislead customers in the process of paying compensation.

Responding to the two situations Sunday Times financial columnist Jill Insley said business PPI ‘is less well publicised’ but companies are able to claim for a variety of reasons.

These include “the bank not making it clear business PPI was optional; the policy being added to a loan without the business’s knowledge; and the costs and limitations of the policy not being properly explained.”

Insley says Barclays misled the customer in the first case, taking seven months to tell them the money had already been paid to ‘the Bona Vacantia (“ownerless goods”) division of the government legal department’.

She explained: “Because their business was dissolved within the past six years, she and her partner can apply to have it restored to the register of companies. They can then ask the crown to pay their PPI compensation to the restored business.

“The process of restoring a company is time consuming and does involve costs… To ease the pain, I asked Barclays to offer a gesture of goodwill for mistakenly letting its customers believe the PPI compensation could be paid direct to them.”

Barclays did offer £300 to the customer, saying: “We accept that our customer received inconsistent information which resulted in confusion.”

Insley describes the second case as ‘even more complicated’, quoting a letter from Lloyds in which the bank confirms the PPI policy was purchased by the haulage company and yet upon further investigation no such policy was found.

“Even if there were proof the company was mis-sold PPI,” she said, “since this business was dissolved in the 1990s Companies House says it can no longer be restored.

“I argued Lloyds should compensate the reader for misinforming him about the existence of a PPI policy for more than two years and it has agreed to pay him £1,000.”

Adding to the huge sums already paid out by the likes of Lloyds and Barclays, these business owners’ claims are part of a total PPI bill that now amounts to more than £27bn.

With all PPI claims having to be submitted before August 2019 due to a deadline set by the Financial Conduct Authority (FCA), businesses and individuals alike now have limited time to check if they too were mis-sold.

Despite the amounts paid out already lenders have set aside more than £40bn across the industry, with the FCA themselves admitting they do not know how many more will come forward to claim.

Lloyds and Santander are among lenders who’ve recently raised their PPI provisions even further, with calls from consumer groups and commentators alike warning the deadline may lead to some consumers missing out.

With an estimated £50bn worth of PPI policies sold in total in the UK9 over the past 10-15 years almost half that amount still remains unclaimed.

If you are a customer of Lloyds, Barclays or any of the UK’s other high street banks, make sure you are not one of those who misses out.

Check for sure whether or not you were affected by ‘biggest mis-selling scandal in financial services history’, before it’s too late.