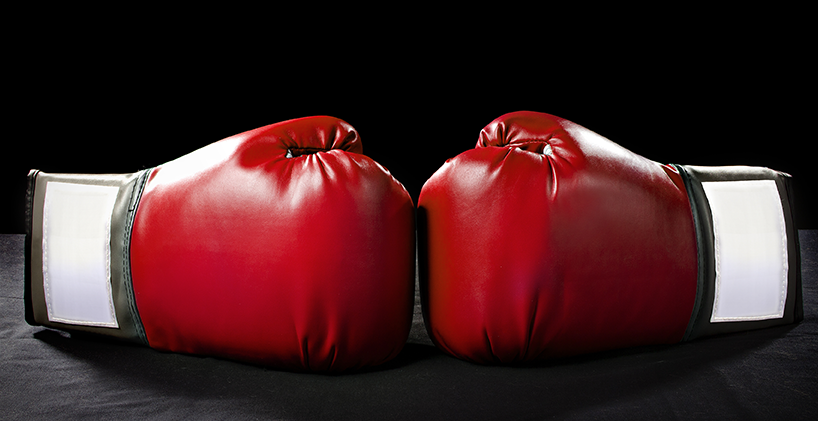 As the cost of the Payment Protection Insurance (PPI) mis-selling scandal continues to run on for UK financial firms, two companies are now turning on each other in the pursuit of compensation.

Insurance and healthcare provider Axa are claiming that Genworth, a protection and mortgage firm, owes them more than £30m in legacy costs over PPI mis-selling losses which have not been paid following the purchase of two limited companies.

It is alleged by Axa that Genworth agreed to pay 90% of these future PPI-related costs as part of the purchase, but is yet to pay back the full amount now totalling £28.5m.

In addition the Paris-based firm are pursuing a further £2.5m recovery based on ‘purchase price adjustment’, bringing the total amount owed to £31m plus interest according to Axa.

The details emerged in a lawsuit filed by Axa, and represent the latest tale of woe for the banking industry which has spent the last decade blighted by the results of mis-selling PPI.

With UK banks already paying out £29.2bn in compensation and refunds to consumers, this is the first example of lenders now turning on each other in the quest to end what has been described as ‘the biggest mis-selling scandal in financial services history’.

Despite the huge figure paid out so far almost £15bn worth of lender provisions for PPI mis-selling are still yet to be claimed, with consumers facing a claims deadline next year introduced by the industry regulator the Financial Conduct Authority (FCA).

Rulings announced at the same time as the deadline also included new guidance that means now just having PPI may mean consumers are due money back from their bank, due to undisclosed high levels of commission.

Although these complaints often result in offers of compensation lower than those seen in mis-selling complaints, it is still money which rightfully belongs to UK consumers and here at The Fair Trade Practice we have seen offers for commission-based complaints reach as high as £30,000*.

Following promotion of the deadline late last year by the FCA, with the help of an Arnold Schwarzenegger impersonator, PPI complaint numbers recently hit a three year high.

More people than ever before are checking for PPI with us too, with our approach as the ethical choice in the industry meaning we do not engage in any cold calling and instead rely on the recommendations of our happy customers. In fact more than 95%** of our new customers are recommended to us by someone they know.

So if you are yet to check your own finances for mis-sold PPI, or want to find out more about potential commission-based complaints, get peace of mind long before the PPI deadline arrives.

Just click below to get your investigation underway today.